SUBMERSED A new original acrylic painting on canvas by Ryan Jones ~Now on display at Jones Art Gallery A new painting by Ryan Jones sends viewers underwater for a unique chance to view a world not seen on a day-to-day basis. “Submersed”, a 6 foot by 4 foot acrylic on canvas, is all about viewing […]

Louis Jones got his start in the art business long before he understood the significance of building a career. Jones is one of the family owners who runs the Jones Art Gallery in Virginia Beach, which has been a pillar in the community since the 1950s. Recently, the Jones family settled into a new space […] 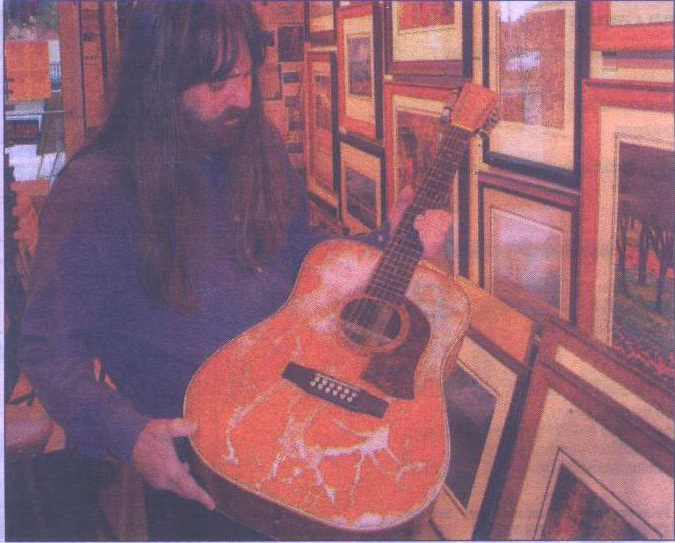 A few minutes past 6 p.m. on Oct. 23, Thalia Station 7 firefighter Hope Scott responded to an emergency call from Jones Art Gallery. A line break was spewing hundreds of gallons of water into the gallery on the ground floor of the Armada Hoffler building. The station’s crew jumped into action. Until that moment, […] 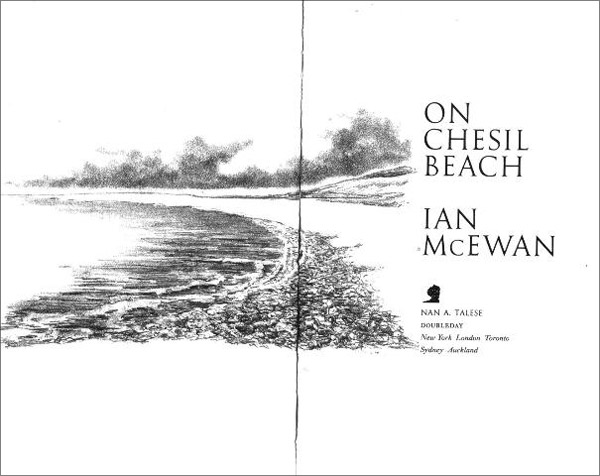 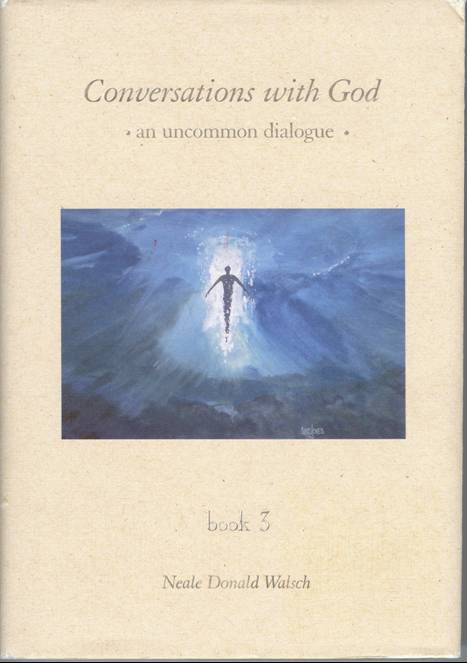 The Joneses open the doors to their Soho style, highly experimental studio/gallery at Town Center in Virginia Beach, VA. The public response has been overwhelming. As Louis recently stated, “This is a work in progress; ever-changing, ever-challenging to us and to our audience.”

British author, Ian McEwan, selects Louis to create the title page illustration for “Saturday”, another New York Times bestseller for this critically acclaimed author. This is Louis’ eighth image on or in a book to reach the New York Times Bestsellers List.

John Grisham has again selected Louis to create the title page illustration for his upcoming novel, “Bleachers”, to be released in September 2003. We look forward to its’ arrival on the New York Times Bestsellers List. Again, our thanks to John Grisham and Doubleday Publishers.