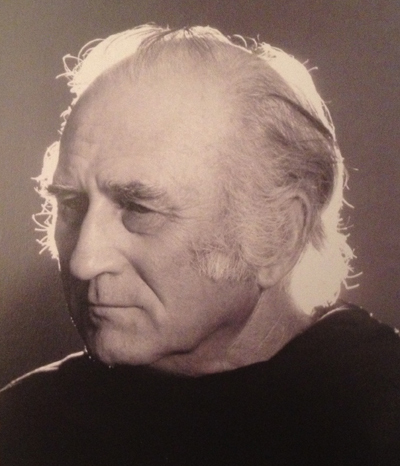 Artist Herb Jones was born in Norfolk, VA during an early spring blizzard in the area known as Willoughby Spit. Herb would live in this Norfolk community for the remainder of his life.  He sold over 500,000 of his limited edition prints during his lifetime. His works were selected for permanent collections in museums and exhibits throughout the world. Before his life’s end, he received worldwide recognition as an artist, listed among ‘Who’s Who in American Art’ and various international catalogues of artistic and intellectual notables.

A reporter once asked the artist how “to know the real Herb Jones”? The response was, “Look at my paintings; they are the ‘real Herb Jones’. His dominating interest was always art, but he was also an avid outdoorsman, fisherman and hunter. His work often reflected his intense love of nature. He was a visual philosopher and a conveyor of intense natural moments. A study of his work reveals a realist with the soul of a romantic tempered with naturalism.